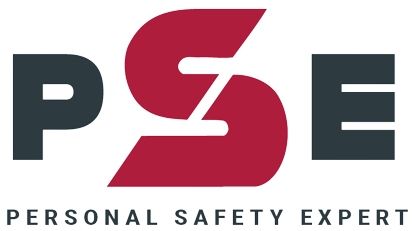 7 Tips for Safety in Bear Country 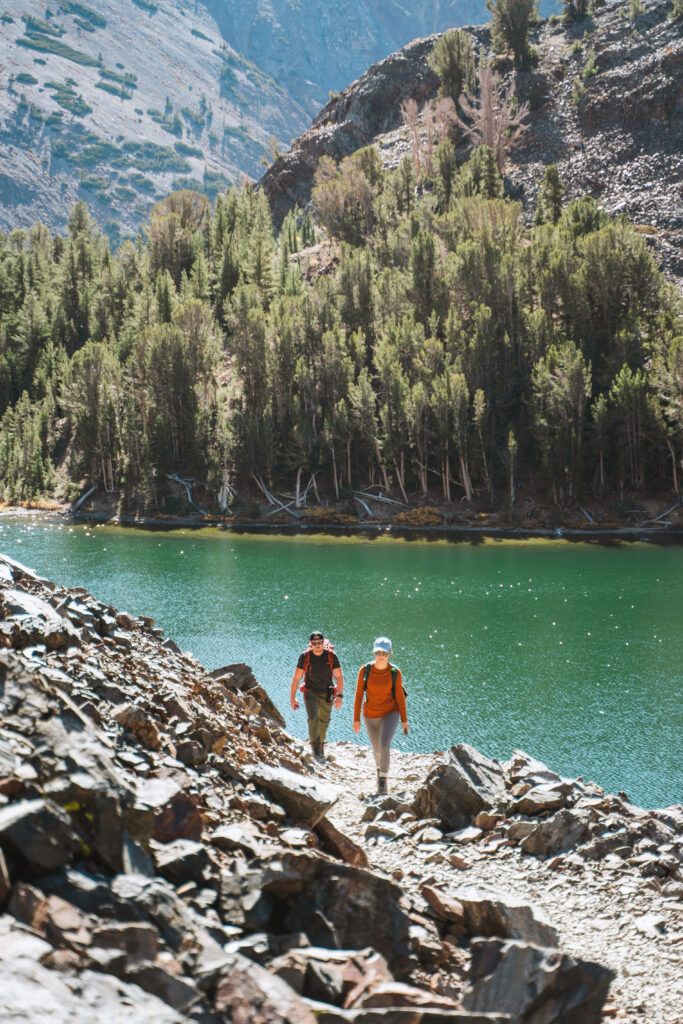 With the sun out and bear season well under way, it’s important to keep safety in mind as we embark on summer hikes, camping trips and other adventures. Staying alert and aware while in bears’ natural habitat is critical to ensuring your safety and well-being.

This will alert bears of your presence, reducing the risk you’ll come face-to-face with a bear. If you’re out on the trail, be sure to carry bear bells. Alaska Centers also suggests that you “sing, talk loudly or clap.”

“Bears do not naturally associate people with food, but they are opportunistic feeders, reports the National Park Service. For this reason, it’s important that you protect your food with odor-sealing food containers to help prevent bears from being attracted to your campsite through your food scent.

3. Always have bear spray on hand:

Bear spray is effective 90% of the time, whereas if you use a firearm, you’ll be injured half the time (KXLH). This is because with a firearm, it’s hard to hit a fast-moving target such as a bear (which can charge at a rate of 50 feet per second). The heavy fog delivery of a bear spray requires less accuracy, maximizing your chance of stopping a bear in its tracks.

4. Know what to do in a bear encounter with a brown or black bear:

An encounter is different than a bear attack with an encounter, make yourself look big, and stick with your group (try and travel in groups of five people or more). Make noise by yelling and using any other noise-making instruments you have. Don’t run – you’ll never outrun a bear and fleeing quickly might turn the encounter into a bear attack.

5. Know how to react to an attacking brown bear:

Play dead by lying on the ground and protecting your neck. Once a brown bear thinks the threat has been neutralized, it is likely to stop attacking, according to ABC News.

6. Know how to react to an attacking black bear:

Stand your ground and fight back with everything you have (Washington Post).

Why? “Agencies are always trying to be proactive instead of reactive. Reporting helps us get an idea of a certain bear or situation in a campground or on a trail that might be a danger for visitors,” says Lynn Dickerson of the Shoshone National Forest.

Life is full of uncertainties; your safety doesn’t have to be one of them.